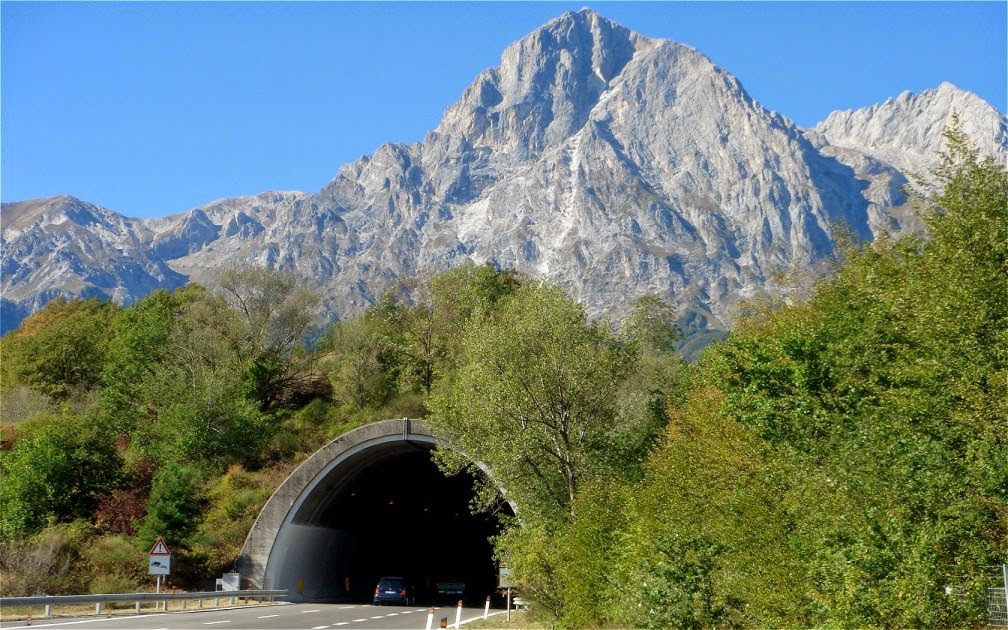 The steepness of a hill and its duration are always relative.  Sure, there are some hills in the DC area for which we would all agree are tougher than others, but those are the exception, not the rule.  The faster our pace, the shorter the hill lasts, so there's another reason for the difficulty of a hill to be subjective.  The specific point of this Tip is to offer you a mental strategy for running up long inclines.  (Note: Because we think in terms of language, and word usage affects our beliefs, calling it an "incline" may serve you more good than calling it a "hill").

If an incline is long enough (let's say a minute or longer) then you may be able to convince yourself that the hill isn't there.  How so?  At some point on that hill you settle into a steady rhythm, or at least I hope you do!  With that in mind, you should have the ability to do what you always do on your runs, focus on intensity and not pace.  When the intensity/ perceived exertion begins to level off soon after starting the incline (that's a good thing), it may feel as though you're out there running on a flat stretch of pavement.  Don't believe me?  That's okay right now as you read this, but give it a shot next time you're out there.  This strategy is made easier if your thoughts are positive or even focused on something else, the latter of which is bound to happen on most runs anyway.

When I'm halfway up a long incline, like coming up Nebraska Ave from Rock Creek Park, or up Wisconsin Ave leaving Georgetown, I honestly forget sometimes that I'm even running uphill.  How?  Because I'm focusing on perceived exertion (intensity), and as long as I feel like I did when I was on the flat portions, in my mind, I'm merely running—nothing more, nothing less.  Try it out.  See if you can't convince yourself that the rhythm of your feet and the rhythm of your breathing are just the same as running a flat stretch, and once you're on the hill long enough you become desensitized to it.  It becomes a part of your present moment and it's not there anymore. It's no longer that "dreaded hill that won't end."